What is Thymol and is it Safe?

The plant thyme grows rapidly and abundantly throughout the World. For thousands of years, Roman, Greek and Indian cultures have used thyme medicinally as an antiseptic, as well as in mouthwash and toothpaste. Thyme is considered completely safe and has been used in the human diet as an herb.

Thymol has historically been used in pesticide products including animal repellents, fungicidal products, medical disinfectants, tuberculocides, and virucides. It has also been used in perfumes, food flavorings, mouthwashes, and pharmaceutical preparations.

Thymol is gaining popularity as a key ingredient in disinfectants due to its effectiveness in killing germs, while also being an environmentally sound option which lacks a harsh chemical scent. It is also biiodegradeable with a minimal environmental impact.

Can Thymol Be Used to Kill Coronavirus?

Thymol also features antimicrobial properties and has shown the ability to kill germs, bacteria and viruses.

Among the many viruses Thymol can be used against, the novel coronavirus is at the front of the list.

The plant-based component in thymol breaks down quickly, resulting in much less harm to the environment compared to chemical cleaners such as bleach and ammonia. The smell of thymol-based products is also less harsh, resulting in a more pleasant and safe experience. 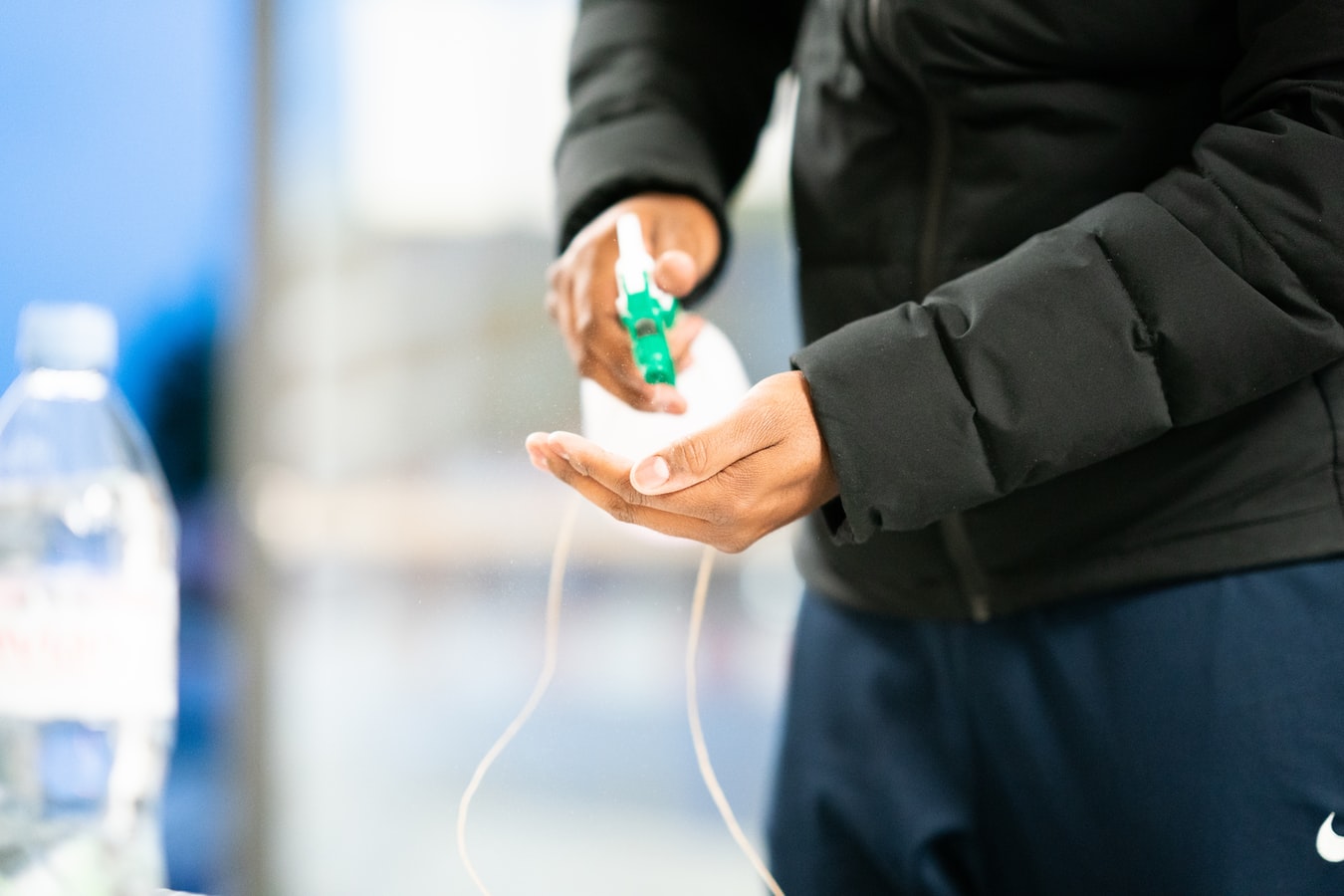 What are the Benefits of Thymol?

Canada Leading the Way in Fight Against COVID-19 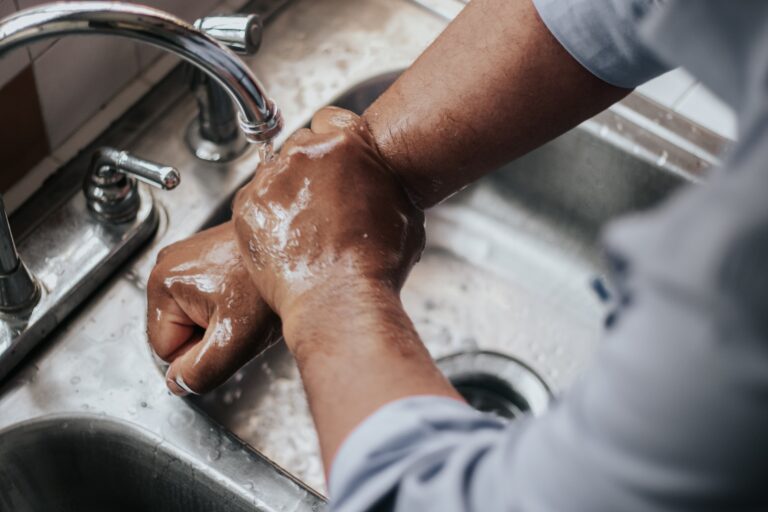 BioLife Sciences is a commercialization accelerator, licensor and developer of innovative and disruptive technologies for the healthcare, beauty and food and beverage industry sectors.